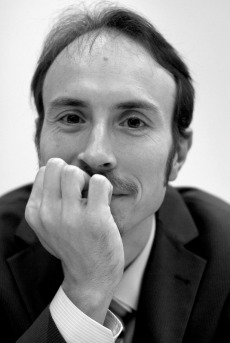 After studying communication and multimedia, Olivier Berten enters the Royal Conservatoire in Brussels where he gets a diploma in opera-singing with Marcel Vanaud. He is going to advanced studies in the conservatories of Amsterdam, Metz and Brussels with Udo Reinemann and other masters of Lied. He was in 2004-2005 part of Operastudio Vlaanderen in Ghent.

He makes his debut in the Monnaie opera house as Brühlmann ("Werther" van Massenet) under the baton of Kazushi Ono. In 2008, he was on the stage of the Flemish Opera in the leading role of Villa Vivaldi by Wouter van Looy en Jan Van Outryve. Upcoming projects include "L'enfant et les sortilèges" with the Orchestre Philharmonique de Liège and "Ne criez pas au loup" in the Opéra Royal de Wallonie.
www.olivierberten.info